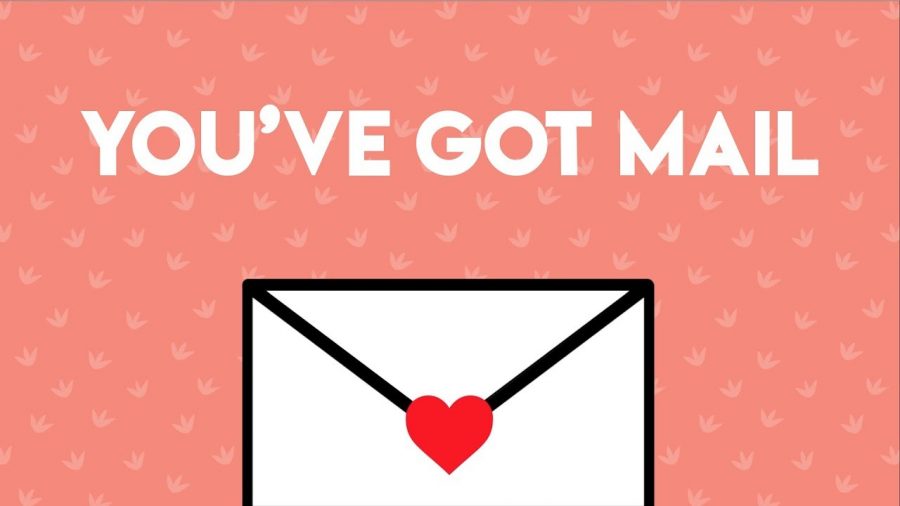 Why Greek Tragedy is Important – Letter to Editor

I am a student in your school who takes Creative Writing with Ms. Lowenstien and Ms. Garcia. We are learning about Greek Tragedy and I wanted to inform you why I believe theater and Greek Tragedy/Drama is an important part of a school’s curriculum even a school focused on science and engineering like ours. Ancient Greek tragedy isn’t like any other drama or play, The Ancient Greeks took their entertainment very seriously and used drama as a way of investigating the world they lived in, and what it meant to be human. It teaches many aspects of life and nature. In tragedies we observe the spectacle of human life being exalted by the high rank and, still more, the high utterance, of the characters. They articulate our pain as we cannot, but they are still recognizable as a version of our world and our problems and sufferings.

Tragedy deals with the big themes of love, loss, pride, the abuse of power, and the fraught relationships between men and gods. These are the things we as humans go through throughout our lives – not with god but humans vs humans and humans vs. nature. These tragedies teach us the meaning of conflicts in our lives and how to battle through them. In tragedies, typically the main protagonist of a tragedy commits some terrible crime without realizing how foolish and arrogant he has been. Then, as he slowly realizes his error, the world crumbles around him. This teaches us, even if you might’ve made few mistakes in the past, it is never too late to fix them. The characters portrayed are very relatable and strong in these plays that it makes us feel connected to them and their world. I believe learning about this would also help students better in their classes and realize how important it is to maintain good grades for the future and that it is not too late to work hard and set a goal for themselves. Additionally, It would also help them emotionally and mentally by learning about the characters who might be going through the same things as they are, and learn how to overcome such emotional battles. Not to mention, it would even improve their vocabulary.  I believe the three great playwrights of the tragedy that our school should teach students are Aeschylus, Sophocles, and Euripides.

Aristotle argued that tragedy cleansed the heart through pity and terror, purging us of our petty concerns and worries by making us aware that there can be nobility in suffering. He called this experience ‘catharsis’. I think this is so enlightening because it teaches us that in order to succeed, one has to fail first. I hope this change is considered in our school’s English curriculum. Thank you for your time.