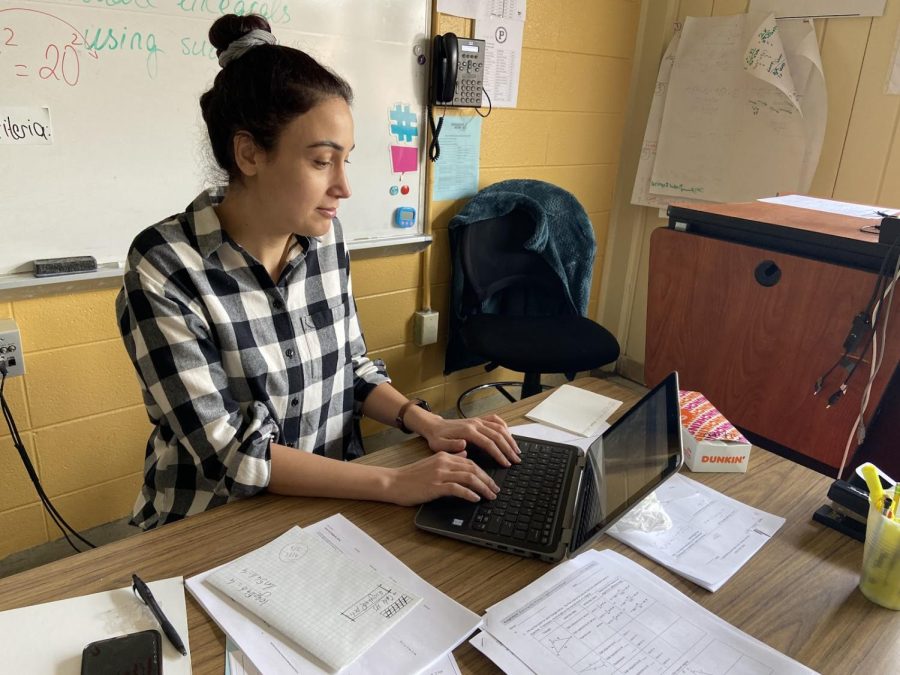 “Right after I graduated from college when I was 24 years old, from Turkey, we were our own country…I really didn’t have any other friends from other ethnicities. We were all Turkish. Same color, same language, no differences at all. Even then, having some different mindsets in Turkey, it came up kind of like, not racist but…personally from my family I have never seen any discrimination towards other people. There’s some people in the eastern part of Turkey that they always claim that they haven’t been discriminated. I don’t know the whole story of that but that’s what I hear. So when I came to America, after I saw people are living with so many different like religions, and so many different colors and ethnicities, it changed my mind about people. Also in Turkey, almost everyone that I knew, they were all Muslim. One religion, and you think that that’s the only religion that exists, but then I came here it’s just all different religions and people can live in harmony, which is actually amazing. From Turkey to America, the main difference, at this point, at this age, now after living here for 16 years, I’m looking at the person, people or a person, just the way they are. Without judging their religion, or any ethnicity or anything. For me now, it’s just whether the person is nice or not. I don’t even care where they are coming from or what they’re doing.”