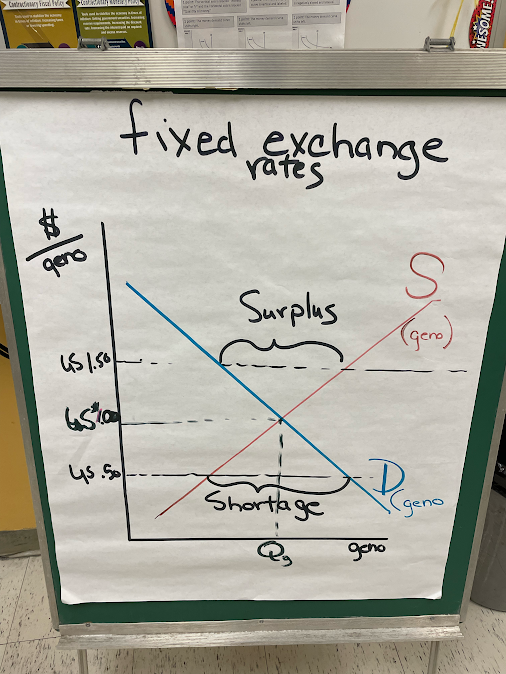 When I was interviewed for math to teach at PASE when the school (Lincoln Middle School) was divided, Ms. Ross asked if I could teach Econ because I was a bond trader and I immediately declined; though a couple of hours later I changed my mind and decided to teach it because I wanted to teach students and teach them life lessons.

What inspired me to become more involved in politics was when I asked what a bond trader was and Stanford firms flew me out to the Palace Hotel in New York to understand what was it like to be a bond trader. And once I got to the Palace, I knew that this place was the place that I want to be at. I mean every room had antiques. I worked hard in high school and I got into Stanford University and Vassar college as an undergraduate and people found me. After I worked for two years in politics then I went to graduate school. I was a part of many political campaigns and you have to have a lot of responsibility when you’re very young in politics.

I think from trading, I learned how to fail. You are 51 percent right and if you fail once, you get comfortable failing; you’re comfortable with everything. Also, do not let failure get to you. If you learn how to fail you’re a lot happier.

I first became a BTS fan at the beginning of the pandemic. I didn’t have anything to do until my students introduced me to K-Pop and drama. BTS, they’re happy. It’s not about their music providing content but they’re the nicest guys you’ll ever meet in life. They’re entertaining to watch because they’re unbelievably nice, and the way they are very protective of one another. Korea looks at music differently. They create a relationship with the fans.