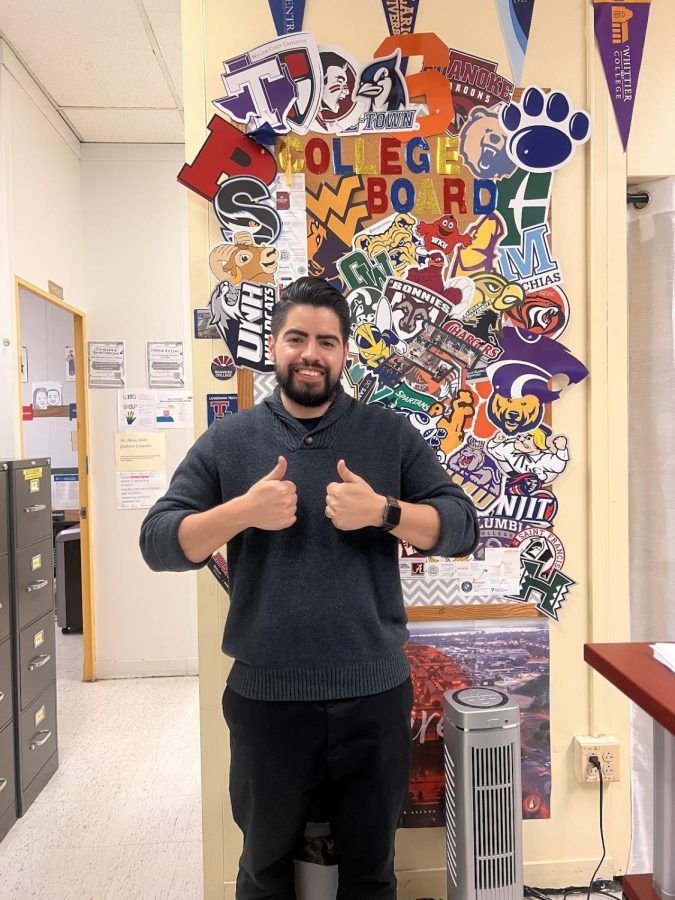 My name is Steven Mena. I was born and raised in Jersey City, New Jersey. I grew up in Jersey City, a town a little similar to Passaic, where there are a lot of apartments and a very close tight-knit neighborhood. I lived across the street from a schoolyard, so I was able to play with my twin brother and neighbors a lot of the time.

My biggest struggle growing up was becoming comfortable with being around people that spoke a different language since my first language was Spanish. I was able to learn English by taking ESL classes. Since I was young, it was easier for me to learn a new language. I had a twin brother with whom I only spoke in English to get better at it. One thing I knew is that learning English would be important for me in any career I chose to be in. I didn’t grow up thinking I wanted to be a counselor, it’s just something that happened. My brother and I grew up with an understanding that we had to go to school to be successful because we saw how hard our parents worked.

In high school, I discovered that I like to help people. I was on the track team for three years, when I realized I liked to help my teammates. When I went to college, I studied Criminal Justice and noticed that law wasn’t really for me, but I still wanted to help people. After I graduated from college I took a year off and then decided that I would help people by counseling them. It was a whole journey and not something that I realized in one day.

I didn’t really have dreams in high school, only motivation to succeed that came from watching my parents work hard. Both of my parents came from Colombia and worked in cleaning services at a young age, my mom also worked as a school bus driver for a long time. I had to discover myself and stay on the right path. Helping people was just what I liked to do growing up and now it’s a career that I enjoy.