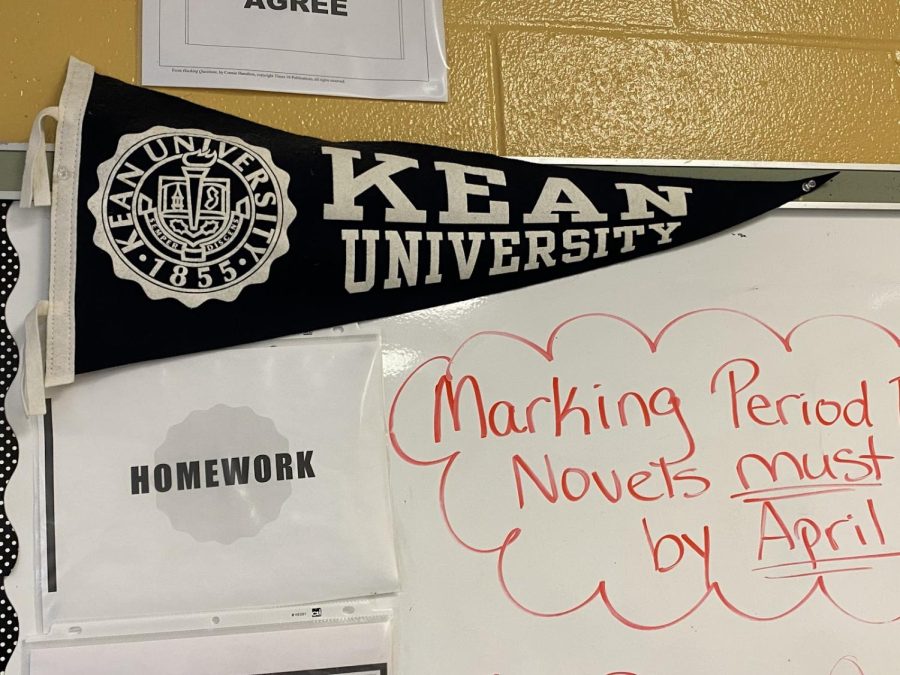 In Humans of PASE, we interviewed staff and teachers and ask them one question that requires a lot of thinking. Today, I interviewed my ninth-grade English teacher. I asked her “What was the biggest struggle in her life so far?” and the answer to this question is something that we all may experience someday.

“Hi, my name is Ms. Kucharyk. I think the biggest struggle was transitioning from a high school that was very small and only going to school with 103 kids that I have known since I was in kindergarten and most of us have stayed as a group through 12th grade and then I went to college and not knowing one person. So I was nervous and anxious and I did not know how I was going to make it through because I never had to make new friends or get to know new people, so transitioning and getting to know new people was a struggle.

I was shy at first and it took me a long time to open up. In the beginning of college, I didn’t know if I was gonna go back or finish because during the first week of school I struggled really bad…I was like so upset because going from someone that had friends with them in their classes and knowing all the teachers, to going to a large campus and not even knowing all the friends or all the teachers in your class and it was just a lot.

I went to Kean. Now it’s a small school and when you compare it to some of the other colleges like Rutgers, but coming from a high school that was very tiny, this was still like to me, a very large environment. In my first year, I made some friends, and then I tried to make my schedule and I would at least have some classes with some of those people and like the good thing about that college is that the students that were in your classes were freshman year some of them actually did follow you in some of the other classes. And then, sophomore year you can pick more classes by yourself because you are not just a freshman anymore so I was able to pick and choose my classes with professors that I knew more compared to freshman year.

You could also join clubs and activities with your friends. On the weekends and after school, I would still talk to and even see my old friends. And I noticed too that they struggled as well so it was nice to see that I wasn’t the only person and it happens to a lot of people.

I think the first year was when we all struggled as a whole and I think if we went to a larger school with a more diverse student population, it wouldn’t have been as difficult. I still talk to my high school friends and I sometimes talk to my college friends. I don’t have many because I did not live on campus, but if I did live on campus I would’ve been a lot closer to them but I drove there but I have about 3 close friends.”